Now on to my Indian summer paintings. I won’t finish these by the end of the month,it will be fun to see how much I can get done. This painting gives me the fall feel in summer.

I wanted to get this posted earlier, the Internet was down…. So I had to be patient 😏 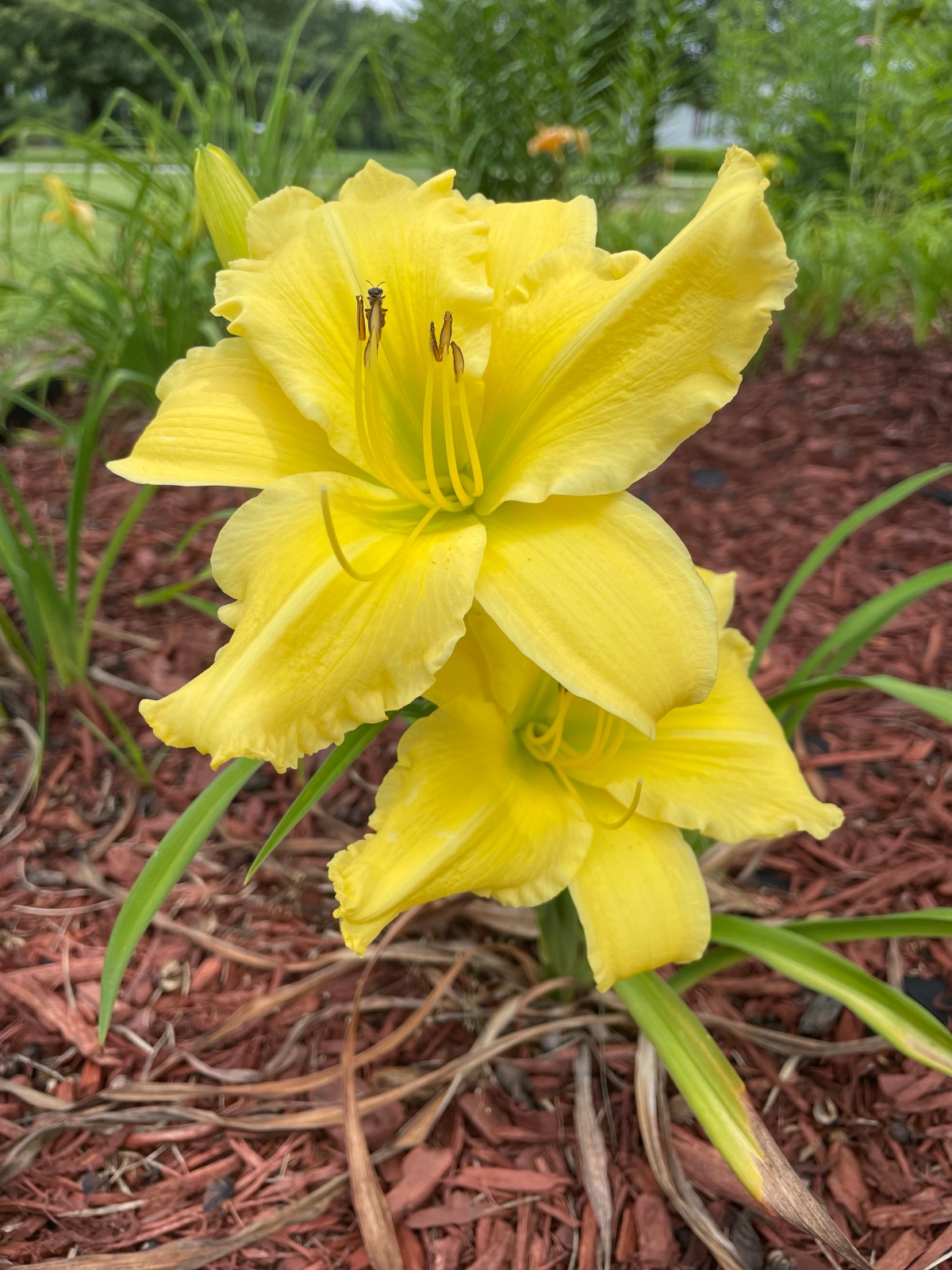 Yep, late again. 😀 at times though it’s better to be late .

I’m just back this afternoon from Md . I was there helping Mom,who has bacterial pneumonia. Mom is starting to feel better ,but she still has a little ways to go until she’ll be back to her normal self.

So here’s the update… where I was last update…

And here’s where I am now….

And thank the Lord …we kicked it.

Yes, we all got the COVID-19,even Leona but with rest,echinacea tea, pedialyte , Tylenol and prayers of friends and love ones. We are all back to normal… well almost. Leona and I still have to take a nap come noontime. Hubby and LouAnn bounced back after a week with only their taste lost to recover. They say that ,that takes a little more time to recover.

Well, so much for that bit of info..

Here’s some cute news we got two little parrotlet for to entertain Leona. She so enjoys watching the chickens and the ducks but it is getting so hot out these days and it is harder for her to hold her head up when she sits in the wheelchair. So we decide to get something that can be inside the house.

How the Virus Stole Easter

Twas late in ‘19 when the virus began
Bringing chaos and fear to all people, each land.
People were sick, hospitals full,
Doctors overwhelmed, no one in school.
As winter gave way to the promise of spring,
The virus raged on, touching peasant and king.
People hid in their homes from the enemy unseen.
They YouTubed and Zoomed, social-distanced, and cleaned.
April approached and churches were closed.
“There won’t be an Easter,” the world supposed.
“There won’t be church services, and egg hunts are out.
No reason for new dresses when we can’t go about.”
Holy Week started, as bleak as the rest.
The world was focused on masks and on tests.
“Easter can’t happen this year,” it proclaimed.
“Online and at home, it just won’t be the same.”
Maundy Thursday, Good Friday, the days came and went.
The virus pressed on; it just would not relent.
The world woke Sunday and nothing had changed.
The virus still menaced, the people, estranged.
“Pooh pooh to the saints,” the world was grumbling.
“They’re finding out now that no Easter is coming.
“They’re just waking up! We know just what they’ll do!
Their mouths will hang open a minute or two,
And then all the saints will all cry boo-hoo.
“That noise,” said the world, “will be something to hear.”
So it paused and the world put a hand to its ear.
And it did hear a sound coming through all the skies.
It started down low, then it started to rise.
But the sound wasn’t depressed.
Why, this sound was triumphant!
It couldn’t be so!
But it grew with abundance!
The world stared around, popping its eyes.
Then it shook! What it saw was a shocking surprise!
Every saint in every nation, the tall and the small,
Was celebrating Jesus in spite of it all!
It hadn’t stopped Easter from coming! It came!
Somehow or other, it came just the same!
And the world with its life quite stuck in quarantine
Stood puzzling and puzzling.
“Just how can it be?”
“It came without bonnets, it came without bunnies,
It came without egg hunts, cantatas, or money.”
Then the world thought of something it hadn’t before.
“Maybe Easter,” it thought, “doesn’t come from a store.
Maybe Easter, perhaps, means a little bit more.”
And what happened then?
Well….the story’s not done.
What will YOU do?
Will you share with that one
Or two or more people needing hope in this night?
Will you share the source of your life in this fight?
The churches are empty – but so is the tomb,
And Jesus is victor over death, doom, and gloom.
So this year at Easter, let this be our prayer,
As the virus still rages all around, everywhere.
May the world see hope when it looks at God’s people.
May the world see the church is not a building or steeple.
May the world find Faith in Jesus’ death and resurrection,
May the world find Joy in a time of dejection.
May 2020 be known as the year of survival,
But not only that –
Let it start a revival.

May all my friends be blessed tomorrow in a special way.❤️ 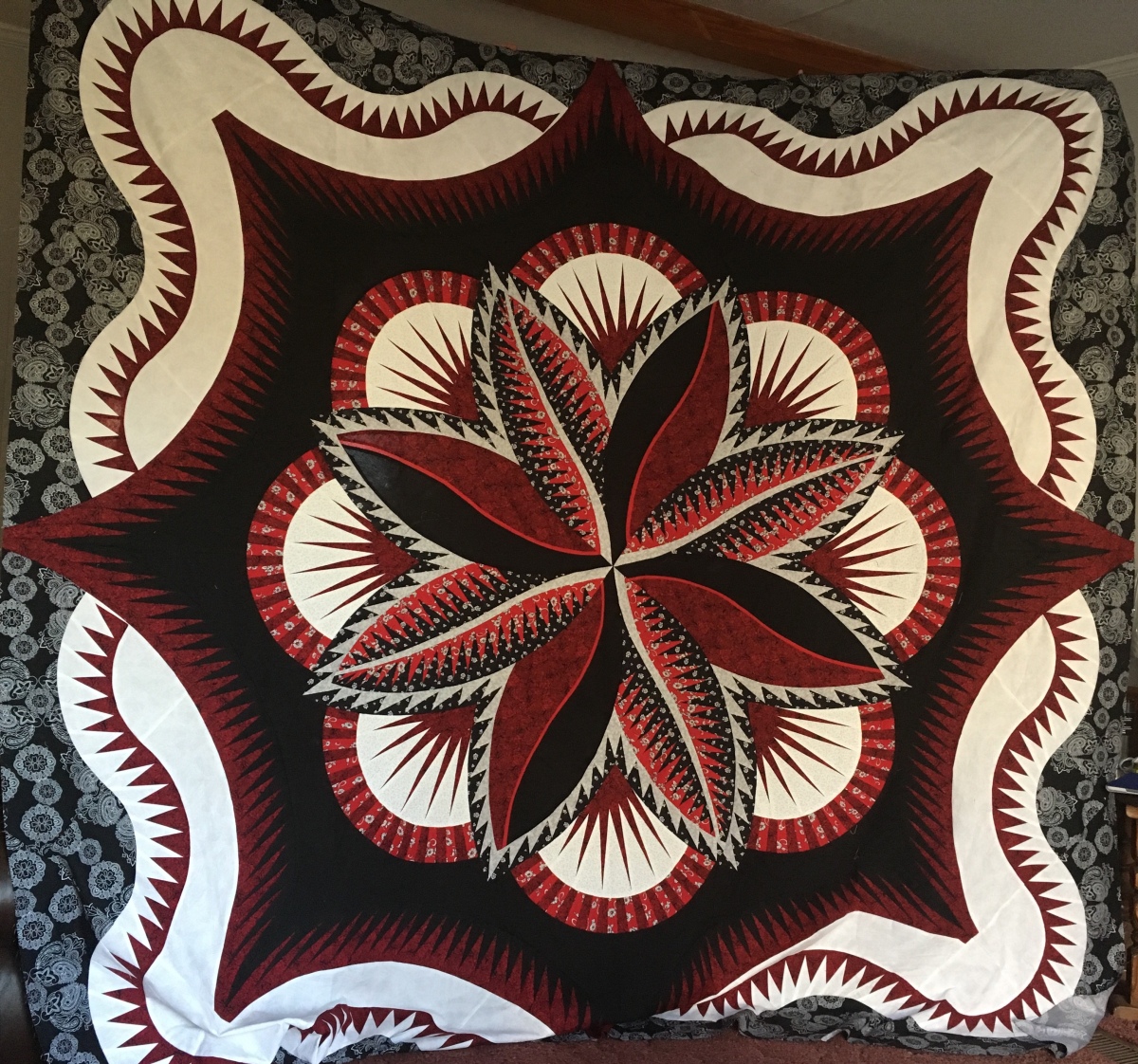 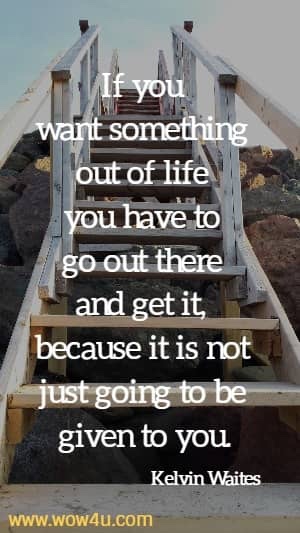 Even though I’m doing a turtle pace on this quilt …however it will slowly get there. The pace will pick up after a bit when there aren’t so many other demands.

Here’s were I was last time..

Here’s where I am right now… 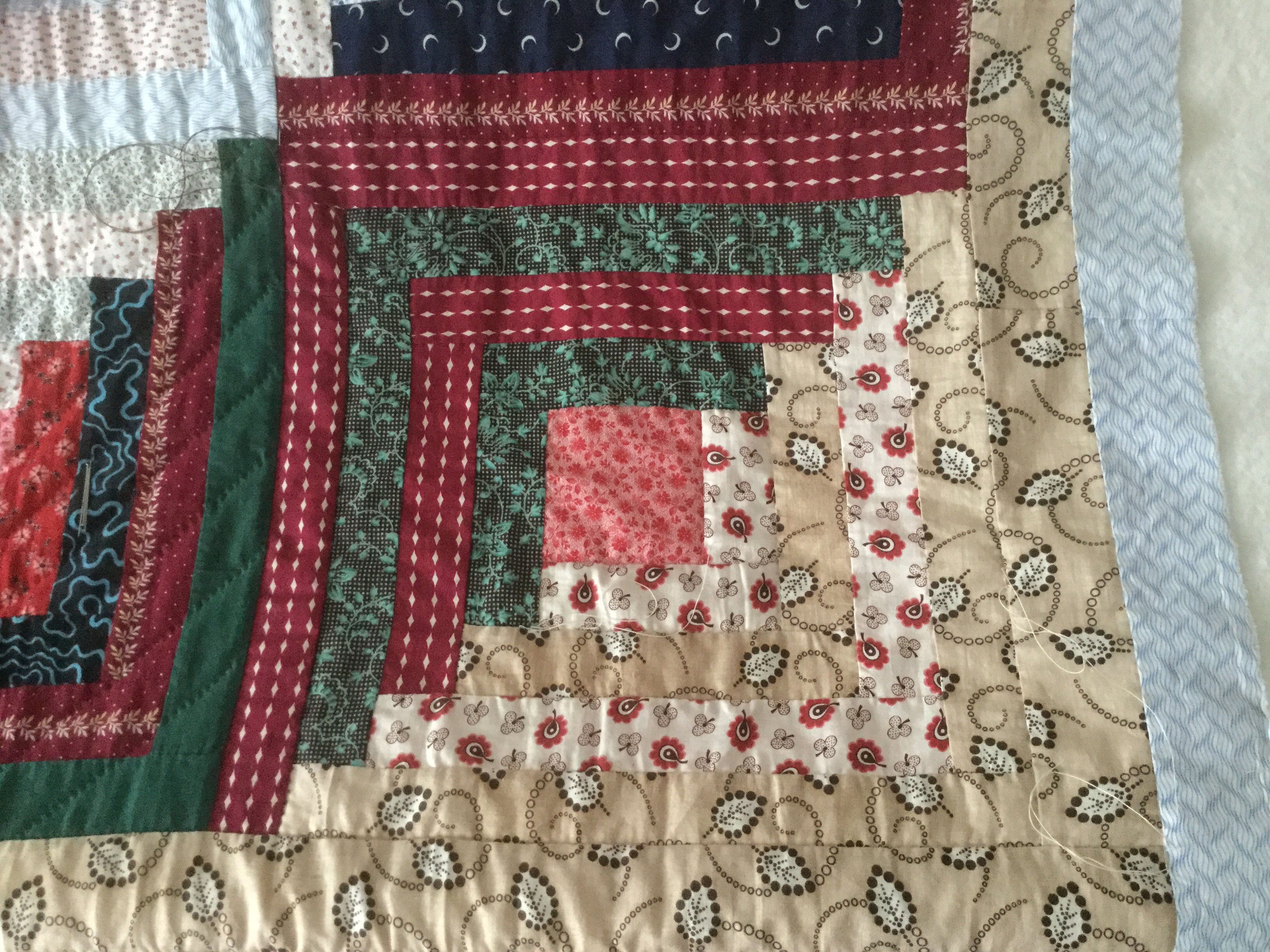 I would of had more done other than the fact that when putting up chicken wire around the biddies house to keep the snakes out,as I had 10 of them eaten,8 in one night!😡… any way I put a small cut on my finger ,and it’s amazing how just a small cut will keep one from quilting..😏 so instead of listening to me woes …go check what the others are up too!🤓 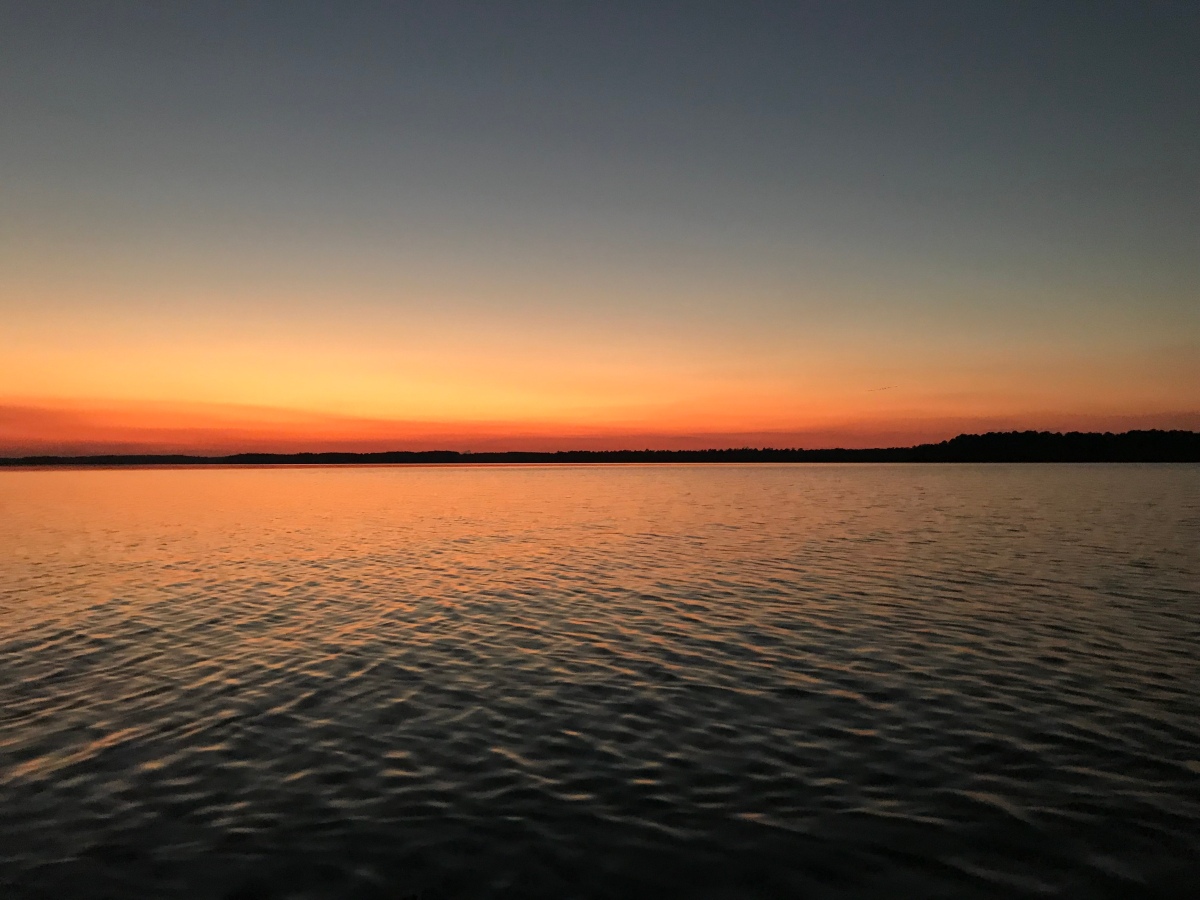 Just a quick post to share with my blogging friends. I wouldn’t be able to post on the Hand Quilt Along with time . My father-in-law just passed away, we are now headed to the eastern shore of Maryland. A shock to us all as he was so lively, we are thinking a heart attack.

I probably won’t be able to keep up with posts or post while there. So if you don’t hear from me that’s why.

Here are some of the superstitious saying that some of the ladies wrote, I found them interesting ,also did some googling as I wonder how they ever came to be…

1. Never walk under a ladder.

Interesting enough.. the Egyptians started that one,they thought a ladder formed a triangle ,and triangles were sacred to them as it referred to the trinity,so to walk through was to desecrate them.

Then centuries later the Christians ( that was a shocker🙂) took a little different turn when a ladder was placed against the cross , it then was a symbol of wickedness,betrayal and death.

In England in the 1600 made their prisoners walk under a ladder to the gallons.

For the western world it was believed that it there were any single girls in the house ,and there was a feather the girls were doomed to be old maids ,the eastern world brought them in the house especially the ones that looked like there was an eye that meant they had an extra eye to watch over them.

4. Never rock a rocking chair with no one in it,or your invite a ghost or spirits in.

That’s a southern favorite,which wouldn’t surprise me that came over with the Irish as that is where it originated from

5. Step on a crack and break your mothers back

This started when racism become prevalent in the 19,20th century with the saying of step on a crack and you’re Mother’s baby will be black.

Well that will give you readers something to think on.

💃💃 I have Grammy ready for trimming the sides then binding 💃💃

A closeup of the back…

I also worked on the Fire Island Hosta quilt ….here is where I was

Here is where I am now…. 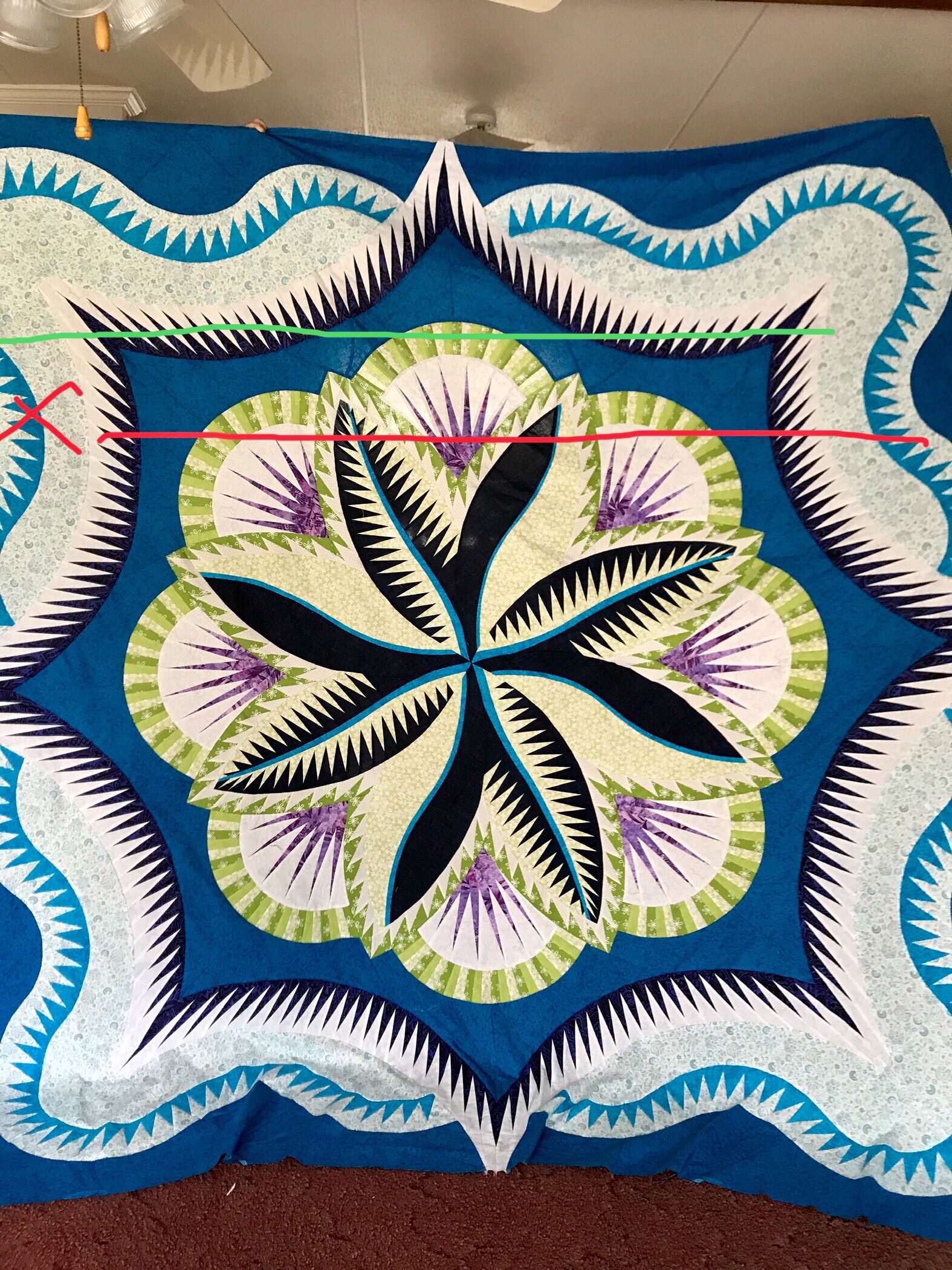 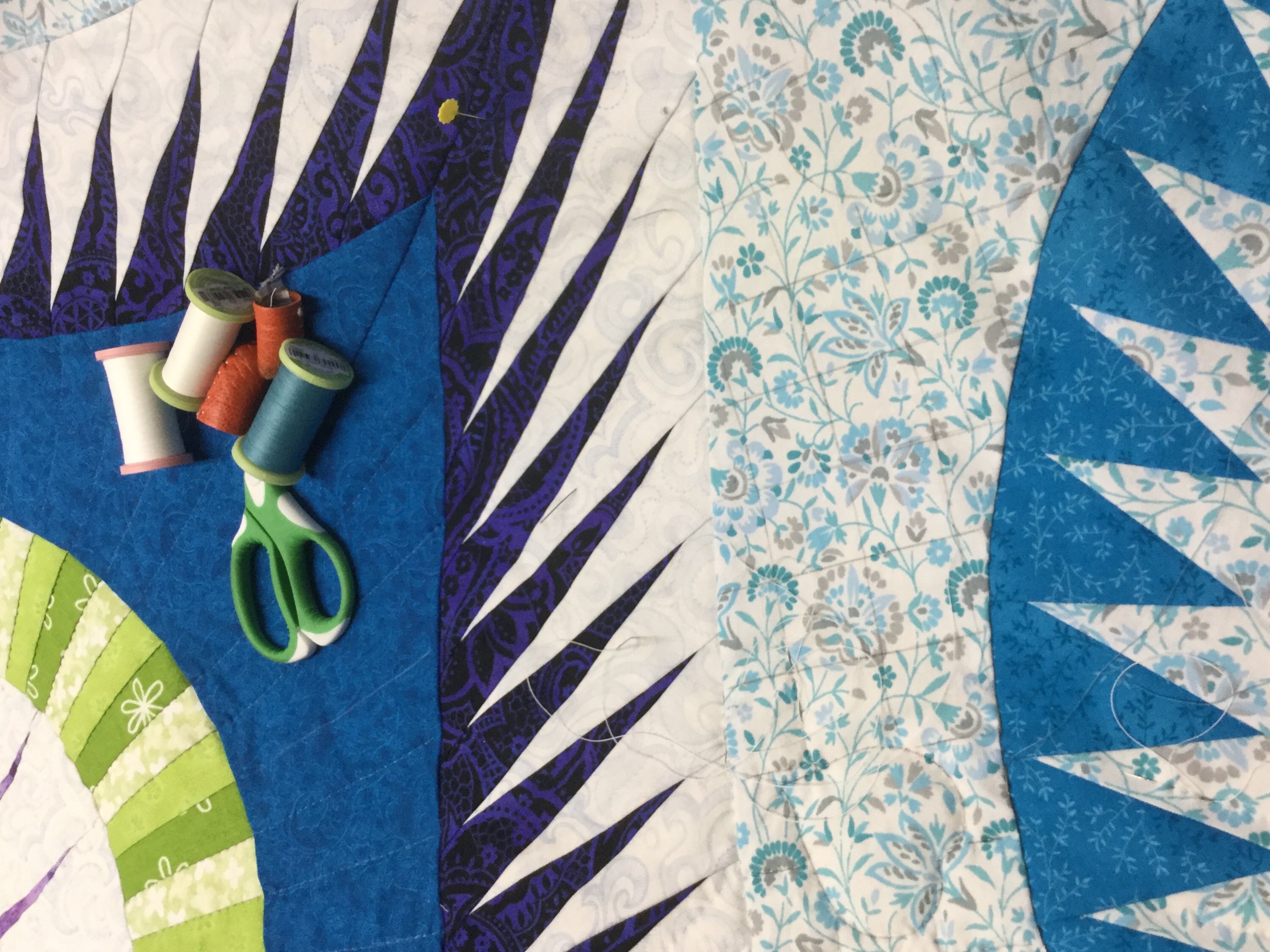 I’m tryin hard to get these two projects finished before the outside work hits full swing. I’ve already been out planting potatoes,onions with lettuce ,peas and red beets waiting. 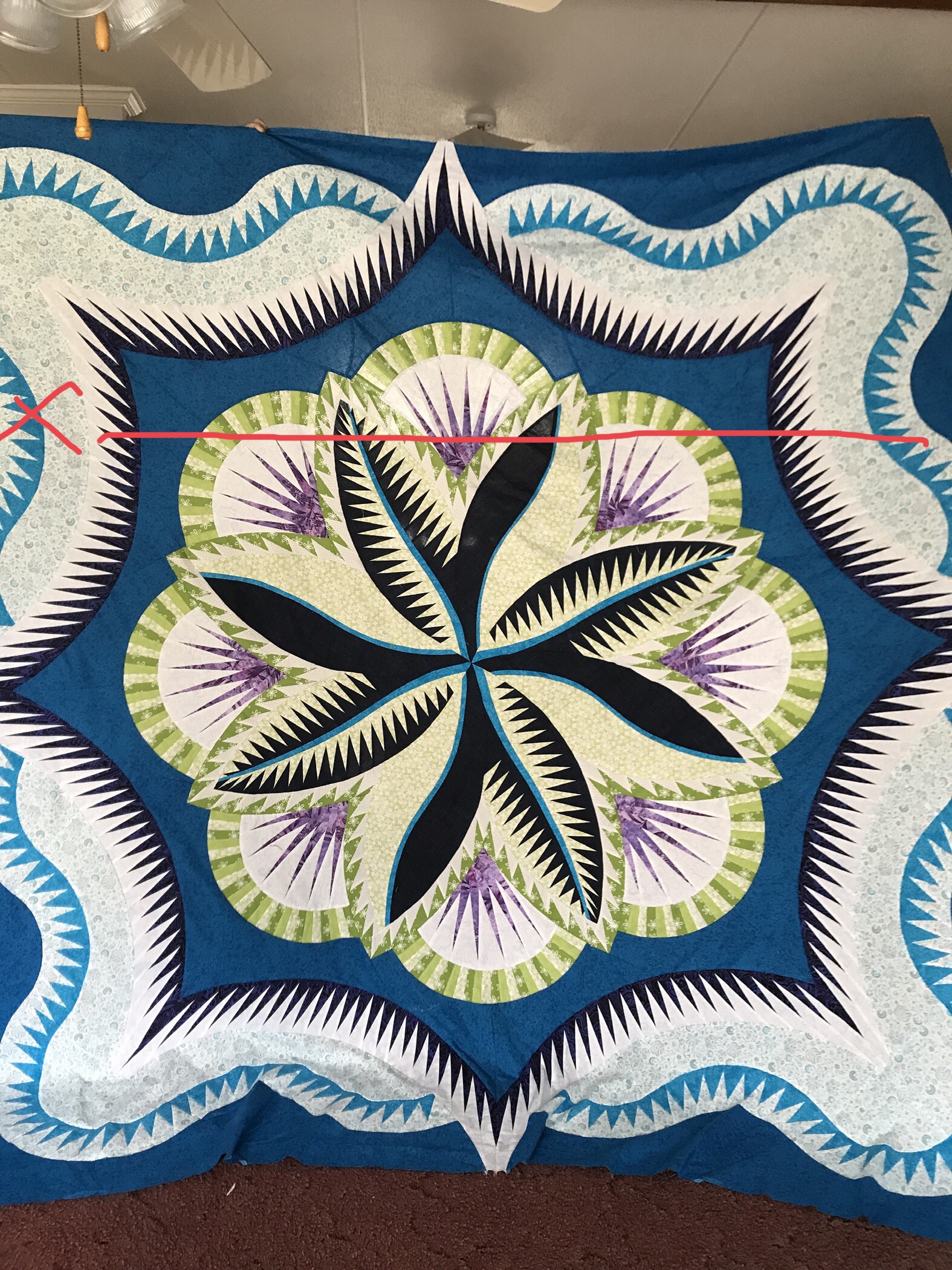 I’m where the red x is ,the part above the line is what I need to do yet . Not much longer yet! 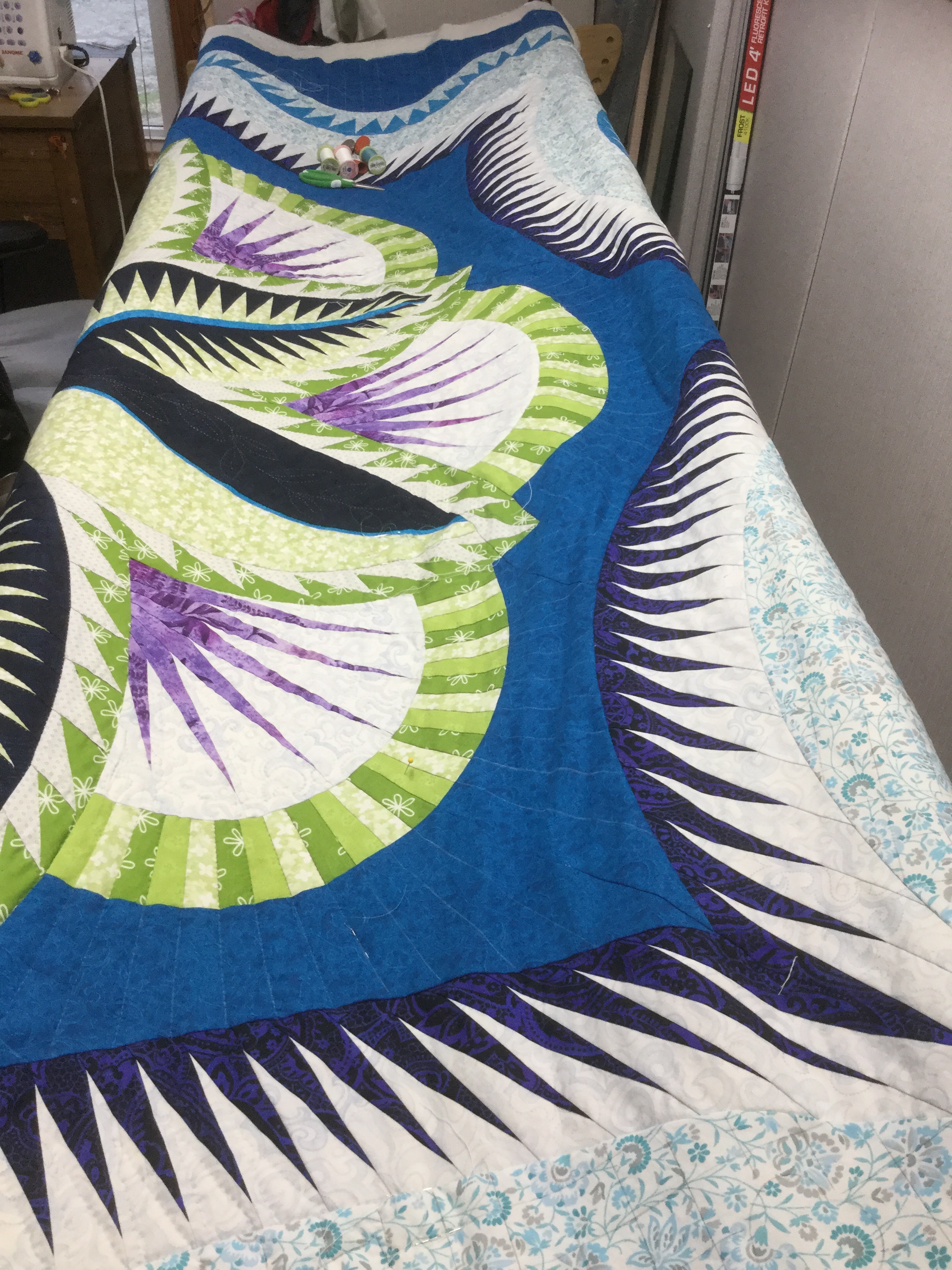 Grammy is coming along , last time I had 17 blocks to finish now I only have 8.

Here’s the corner I need to finish.

Now I’m off to a birthday party for a little boy.😄

Check out the others lovely work!

May all my blogging friends have a beautiful day,and thanks for being a friend!

I came across this quote ,and thought how true.